In The Land of Dreams

These tracks are full of progressiveness and inventiveness with a strong Neo-prog sound. by TCat (Prog Archive)

Concerts are currently suspended due to Covid-19 Emergency

Come back for updates 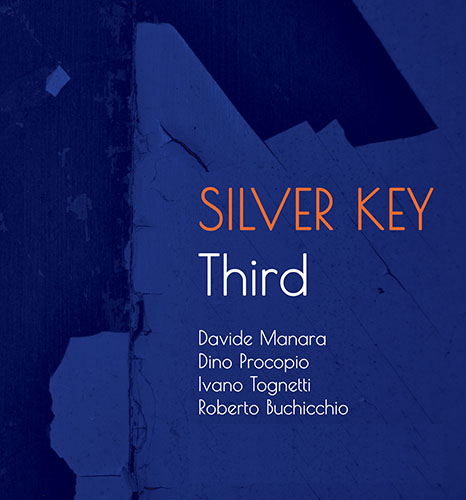 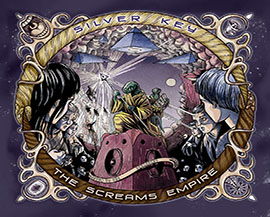 A history of a prog evolution

Milanese band SILVER KEY started out as long ago as 1992, as generic cover band up to 2001 when they became an official tribute act of MARILLION and FISH. They've gained a loyal following by playing live down the years, but after almost two decades of regular gigging they have finally released their debut album of original material “ In the land of dreams” on 2012 Ma. Ra. Cash label production.

It was always their stated aim to do this and at last they have found their own voice. Not Incidentally, the band takes its name from a short story by American writer H. P. Lovecraft where the protagonist loses the magical key that enables him to enter an alternate dimension of dreams. This choice of name for the band symbolises the means by which they can fulfil their own long held dreams just as Lovecraft's character is able to visit his dreamed-of cities.

On 2013 Alberto Grassi and Carlo Monti respectively Bassist and Guitarist of the debut album left the band to be replaced from the current players Ivano Tognetti and Roberto Buchicchio.

On 2015 Silver Key release the second album “ The screams empire” under Ma.Ra.Cash label. Despite the line up changes, the band confirms here their good creative vein and all the good qualities of the debut album. Their neo-prog sound is still an "english oriented sound" , but you can hear also more experimental parts and jazzier passages while the lyrics deal with a social science fiction plot set in a dystopic future loosely inspired by the works of writers such as Philip K. Dick, George Orwell or Isaac Asimov.

On July 5th 2017 the leader and founder of the band Yuri Abietti and the drummer Viviano Crimella left the band for personal reasons. The remaining members of the band Davide Manara (in the line up since 1992) and the new players Ivano Tognetti and Roberto Buchicchio take then the responsibility to let the Silver Key continue its journey.

On November 2017 Dino Procopio joined the band and starts to work on the vocals and lyrics of the third labour.

On April 2019 the new album "Third" is released still under Ma.ra.cash Records distribution.